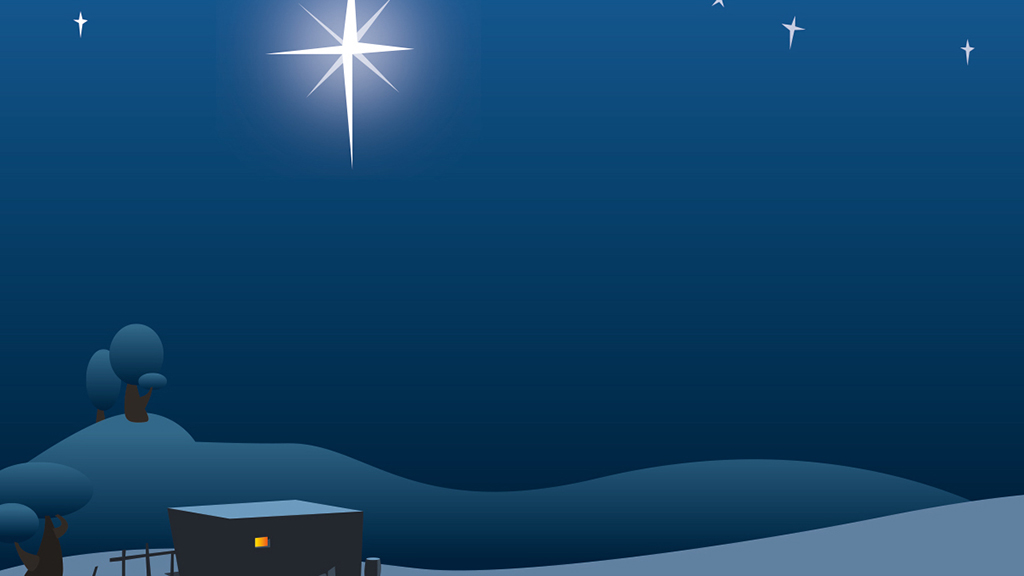 No Zoom at the inn? New resources for a creative Christmas

One organisation is determined to make it a cracking Christmas in spite of the limitations brought on by Covid-19.

Faith in Kids supports churches and parents so that children can engage with Jesus Christ and respond to him, having their hearts and minds captured by Christ’s words.

And this year they have created some unique resources to make that happen, including:

‘Let’s step out of our church buildings and celebrate the birth of Christ in ways we would never have considered before!’ said Ed Drew, director of Faith in Kids.

‘Too often churches are losing the hearts and minds of our children. Too many of the children who attend church grow up knowing Bible facts and a long list of Christian behaviours but without a love for Jesus Christ. Faith in Kids wants to see more children engaging with and responding to God personally. Children who are having their hearts and minds informed by Christ’s words, by God’s grace, will grow into teenagers who want to live for him.’ 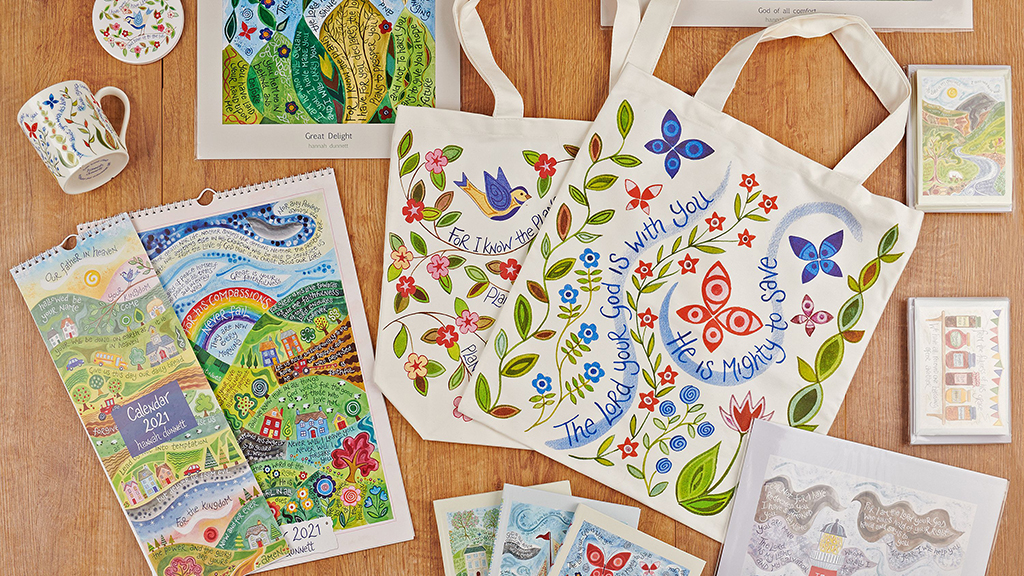 Inspired by Scripture, rendered by Hannah

Each drawing is inspired by the scriptures and prayer and beautifully rendered in a unique style.

‘Hannah has become very well known over the past few years for her range of amazing designs which incorporate Bible verses into her paintings,’ said Marianne Needham-Bennett, founder of The Christian Gift Company. ‘We well remember the days of customers sitting on the ground in the cow shed at the New Wine festival, surrounded by posters. They were trying to decide which ones to take home!’

Today you can buy A5 cards, A3 posters, A4 prints, packs of notecards, notebooks, journals, colouring books, bookmarks and writing sets, all with Hannah’s designs on them. Also available are mugs, coasters, tea towels and two designs of great quality tote bags.

‘We also stock a calendar which has become a “must have” for many homes, now available in both A3 and a Slimline version, with a piece of Hannah’s artwork featured on each month’s display,’ said Marianne. ‘We have special offers on the website for the cards and posters and also some collections at a slightly reduced price. All the products are of super quality and, really, you can’t go wrong buying someone something for Christmas from the Hannah Dunnett range!’

An organisation created to get children off the streets and learn about Jesus wants to help churches get back to ministering to children in a fresh way.

Urban Saints, originally Crusaders, sees the current national situation as an ideal opportunity for churches to take a fresh look at their youth work.

Mark, father to James who is autistic and has associated learning difficulties as well as epilepsy and anxiety disorder, is also co-founder of the Additional Needs Alliance, a vibrant and fast-growing online community. He is an enthusiastic national and international advocate for children and young people with additional (special) needs or disabilities and is passionate about enabling everyone engaging with them to be inspired, trained and well resourced.

A Mumsnet and Scope joint study shows that many of these children and young people, and their families, feel excluded from a wide range of social and other activities. Mark believes that inclusion is something that should be offered to every child and doesn’t stop at wider doors, ramps and disabled loos.

‘We should also be about creating a culture of welcome and belonging for all, as well as looking to develop the faith of every child whatever their ability or needs.’

Urban Saints lead training seminars on a variety of subjects including working with young people outside the church, disciple-making and wellbeing. 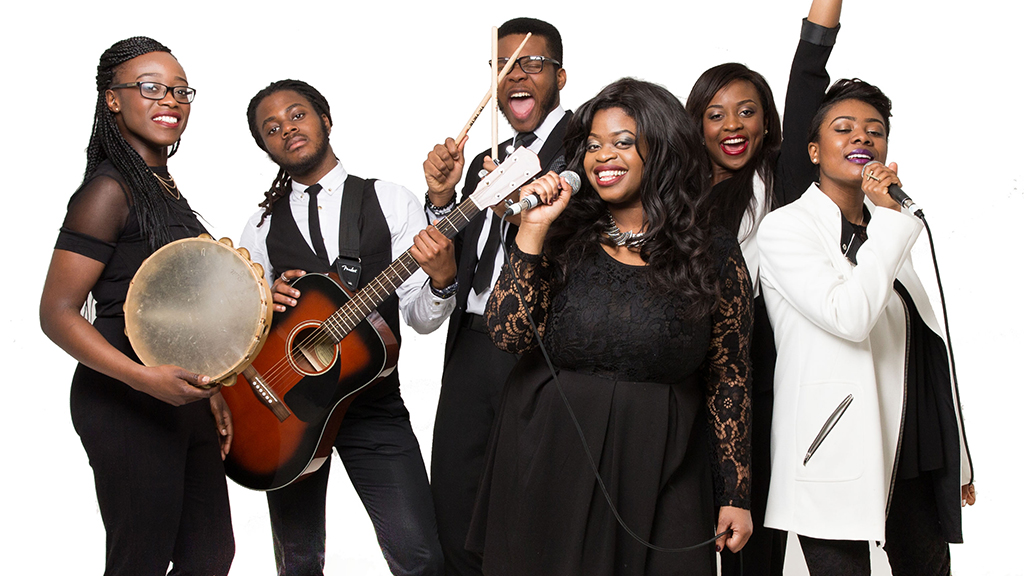 Tired of Slade? Ministry of Music give you festive alternatives

Each song will be accompanied by a daily Advent bible verse.

‘Although many of us are currently in lockdown we have the hope and joy of Christmas to look forward to,’ said Ministry of Music’s founder Mike Maidment. ‘Please feel free to share the videos within your own church and community via social media. We can also provide artists for your live or streamed services and events – for a donation only.’

Where live church services and events are allowed (following Covid-19 guidelines), you can also book an artist or worship leader for a service or event. A booking fee applies.

Photo: Ministry of Music’s Voices Beyond from Manchester 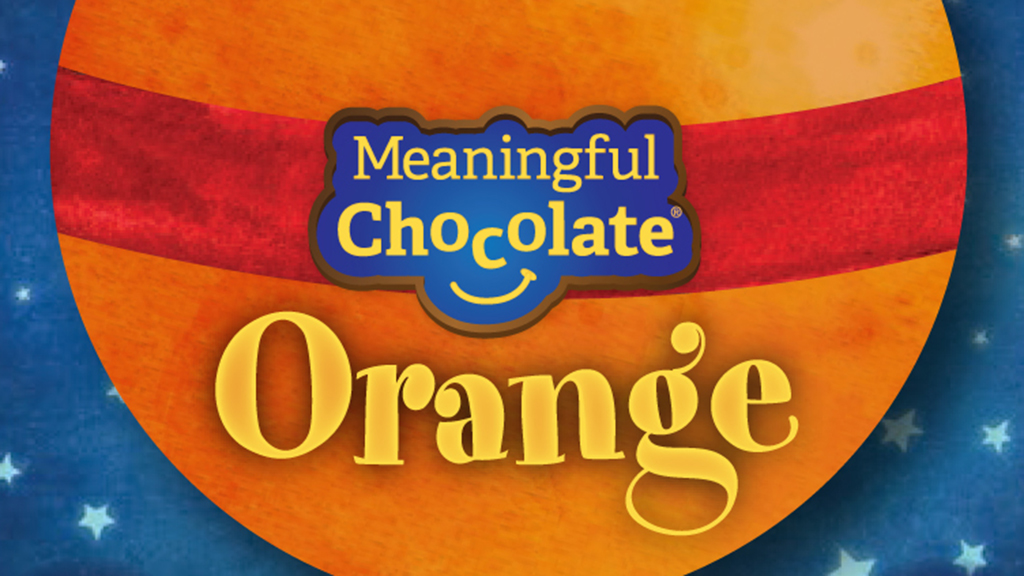 With traditional Christingle events likely to be cancelled or radically different this year, the world’s first Fairtrade chocolate orange box, with relevant symbols, is now available.

The box also doubles as a charity collection opportunity with a slot for coins. Everything is plastic free and can be recycled.

With a few simple tweaks to liturgy, order of services or events it is now possible to run a safer, socially distanced or zoom Christingle.

‘The box has been on the drawing board for the past seven years but I thought now was the time to do a pilot,’ explained David Marshall, founder of Meaningful Chocolate Co. ‘The response has been overwhelming. We have seen people buying for whole schools, Messy churches and as stocking fillers. One church leader, based in Chesterfield, wrote: “The Christingle chocs are great. Just what is needed this year.”’

In 1747 Bishop Johannes de Watteville started the Christingle tradition in Germany. The Moravian Church then spread the tradition. In the UK, since the 1960s, Christingles have been used in Advent to share the Christmas message and raise funds for charity.

Buying products from Fairtrade producers enables them to obtain fair prices for their crops and have decent working conditions. 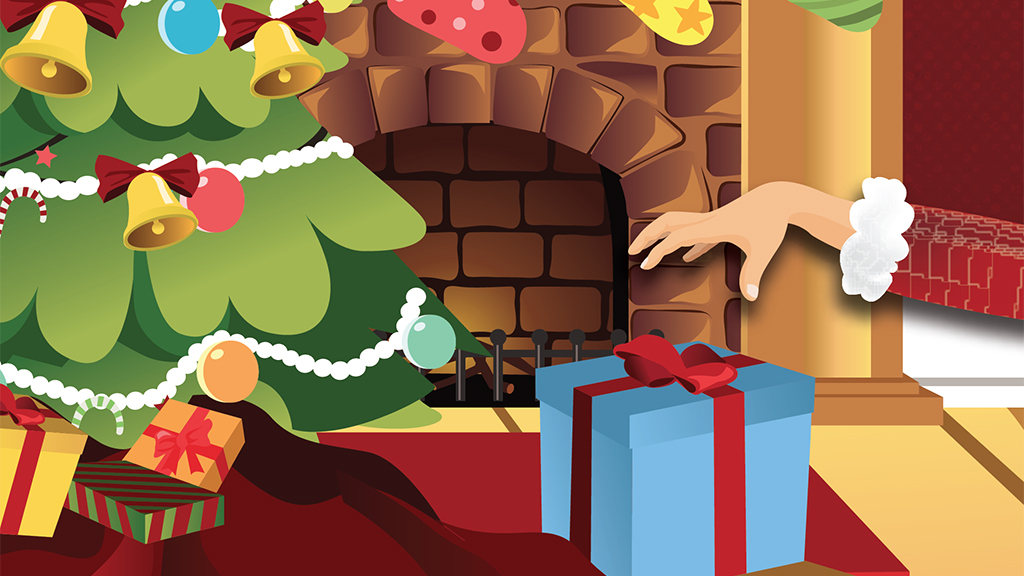 At a time when many people feel Covid-19 will rob them of Christmas, a new seasonal giveaway book has been published that opens a door for the gospel.

Phil Heaps, co-pastor of Highbury Baptist Church, has written Who Stole Christmas? – to show how the real message of the incarnation has everything we need.

‘The real Christmas has everything we need – a sense of awe and a balance between realism and hope,’ he said. ‘It also offers real joy, whatever life throws at you. If you want those things then this book’s for you. And if you want them for your friends, then this book is for them.

‘It’s only short. They can read it in one sitting and it might just be the best Christmas present they’ve ever had.’

Mark Roberts, managing director of publishers Day One, said: ‘Many people are fooled by a Christmas that leaves an empty feeling. This book will help churches bring the gospel to their neighbours.’

Ian Hamilton, professor of historical theology at Westminster Presbyterian Seminary, Newcastle, said: ‘Phil Heaps could not have done a better job in explaining simply what the Bible tells us about the true meaning of Christmas.’ 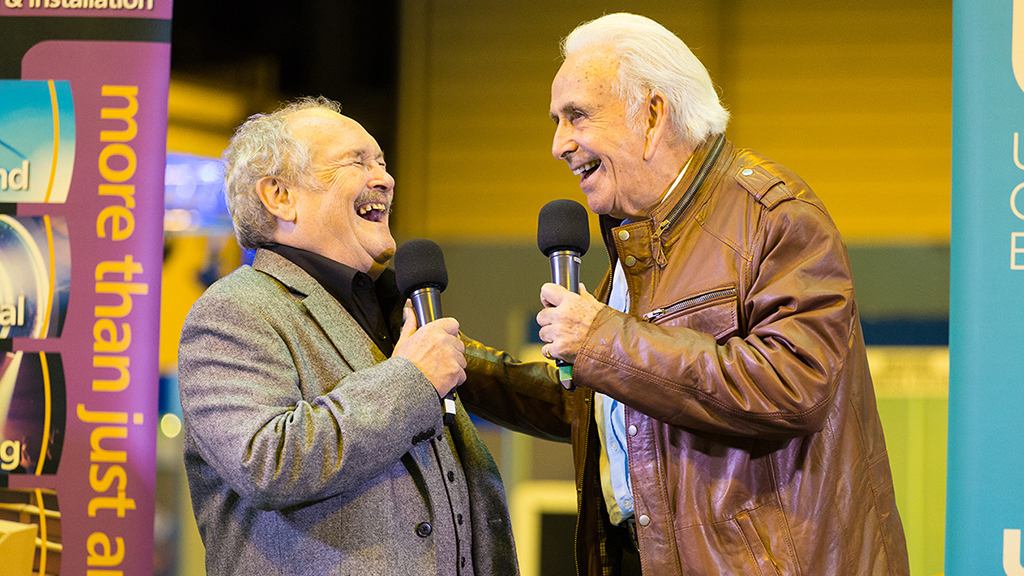 Veteran comedian Bobby Ball, who died last month in a Blackpool hospital after testing positive for Covid-19, opened CRE Midlands 2015 with fellow entertainer Don Maclean (pictured right). It was one of the funniest openings in our 35-year history as the two of them cracked good-humoured jokes at each other’s expense. Don reflects on the life of the comedian who became a Christian at the height of his fame in the 1980s.

‘In 1975 I was in a summer show at Bournemouth Pavilion. We’d been on a week when The Rolf Harris Show opened at the Winter Gardens. My wife was invited to their opening night and she came home saying: “I’ve just seen the funniest little man ever!” When you consider she’d seen Charlie Chaplin, Jimmy Clitheroe and Norman Wisdom, that was some claim.

‘Bobby was naturally funny – with his face, body and legs. He was also funny with his voice – not what he said but how he said it. As a double act, Cannon and Ball were original. In a double, there’s usually a feed and a comic, each of whom has equal status. Not so with Cannon and Ball where one was dominant, the other subservient. Tommy played the part of Bobby’s idol, the object of his hero worship, the perfection to which Bobby aspired. When Tommy spurned Bobby’s adoration, the pathos kicked in and an entire audience wanted to give Bobby a big collective hug. It was a great concept.

‘Off stage, Bobby was a very different personality. He was a wind-up merchant, full of mischief. He’d love a situation where he could antagonise you but always did it with a smirk on his face. If you saw the recent TV programme where several veteran variety performers were taken to LasVegas, you will realise what I mean.

‘It was important for Cannon and Ball to be in charge of all the comedy in any stage show. They made sure there was no act on the bill that might get more laughs than them. They protected their territory! In recent times Bobby showed himself to be a fine comedy actor, particularly in TV’s ‘Not Going Out’ with Lee Mack, currently the sharpest comedy mind in the UK. As Lee’s roguish dad, he came into his own, a picture of innocence with a twinkle in the eye and a smirk on the lips.

‘He was also a true Christian with a faith that was sincere and uncompromising. He truly loved the Lord. He wasn’t a cradle Christian like me. He was enthusiastic about being ‘born again’.

‘Although we only worked together occasionally, we were always pleased to see one another when the opportunity arose. The last time was at CRE Midlands in 2015. Bobby was a great comic and I’m truly grateful that the good Lord chose to put him on the earth at the same time as me.

‘Rock on, Bobby. May you rest in peace and rise in glory and may perpetual light shine on you for evermore.’