A million set to pray for the Muslim world 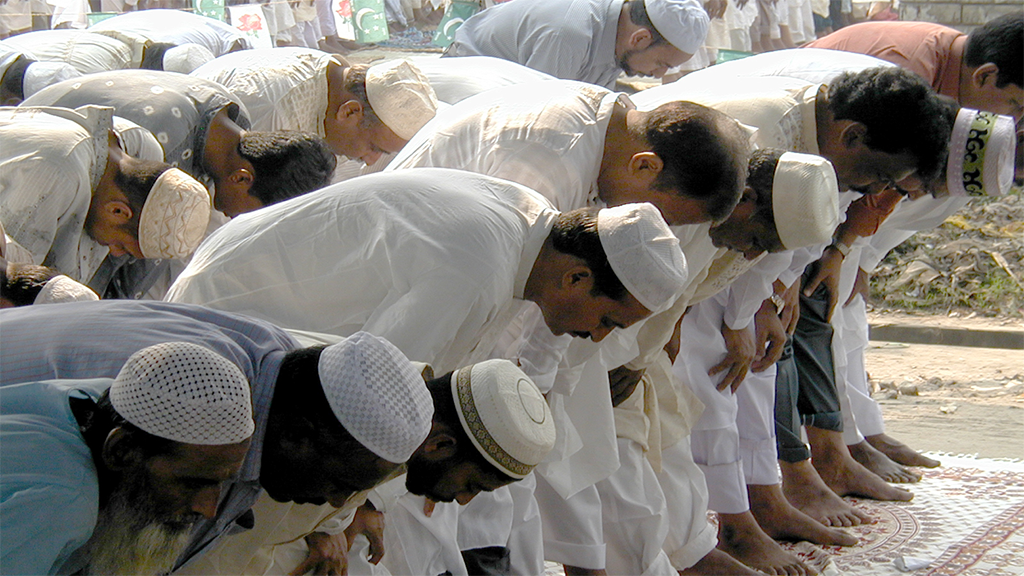 A million set to pray for the Muslim world

It began 28 years ago in the Middle East – today, a million Christians across 37 different languages and nations will pray for their Muslim neighbours.

Thirty Days of Prayer for the Muslim World is an annual prayer guide with stories written by ordinary Christians who live alongside, serve and love Muslim people. This year the 30 days run from 24 April to 23 May.

‘God is answering the prayers of many, as a growing number of Muslims are choosing to follow Jesus,’ said Dan Challis of CRE Midlands exhibitor Interserve, an international, non-denominational mission that has served Asia and the Arab World for 160 years. ‘More Muslims are changing allegiance to Christianity than at any time in church history. This phenomenon has gone hand-in-hand with an unprecedented global movement of Christians praying with love for Muslims during their fasting month of Ramadan.’

As Dan points out, it is one thing for a Muslim to begin the journey of faith in Christ but another to keep pressing on in the journey, year after lonely year.

‘If they are rejected by their birth community, without really finding a new community in Christ, they are left isolated and vulnerable,’ said Dan. ‘They need Christ’s followers to be a new family to them.

‘For the first time in history, believers of Muslim background are becoming a significant stream in the world Christian movement! But in a generation’s time, will the stream still be growing stronger? Will today’s believers be multiplying the message through their Muslim friends and families? And will each one of us, today, play our small part in this vision? Will we love, encourage and equip that precious believer of Muslim background whom Jesus has entrusted to us?’

• Interserve are on stand P8 at CRE Midlands