CRE Midlands – vibrant in spite of the virus 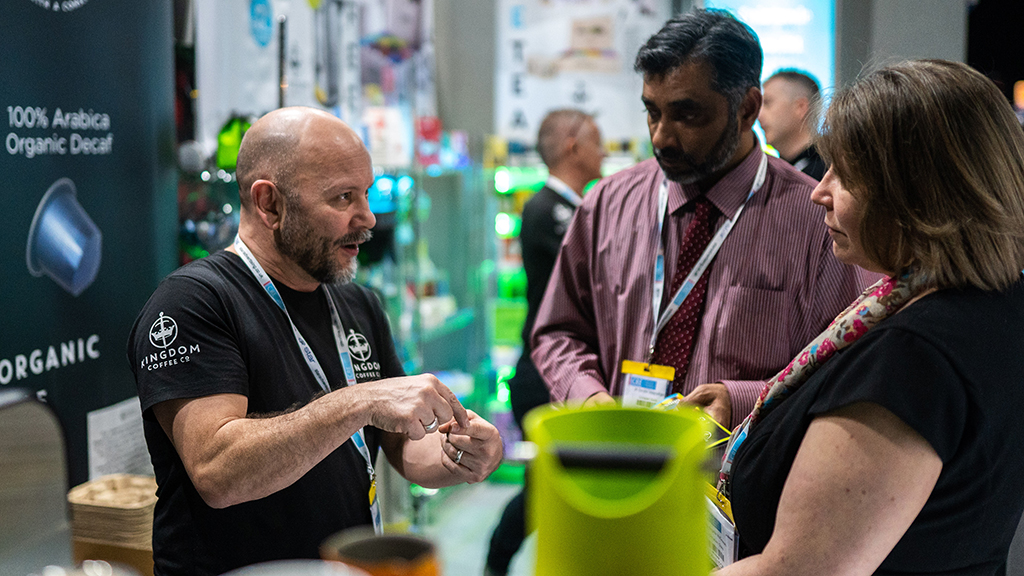 CRE Midlands – vibrant in spite of the virus

Organisers of CRE Midlands (4/5 Mar, NAEC, Stoneleigh Park) were encouraged by a positive response from exhibitor and visitor alike after fearing the worst from coverage surrounding the Coronavirus.

‘We groaned when, just before the exhibition opened, we heard the London Book Fair had been cancelled,’ admitted managing director Steve Goddard. ‘Several emails arrived from people who had pre-registered for the exhibition, apologising that they weren’t going to come because of the health risk. And those were just the ones who thought to tell us!

‘However, as we know from putting on the exhibition for more than three decades, the quality of enquirer matters far more than quantity. While visitor numbers were understandably lower than we had originally anticipated, enough decision-makers came to make the event a genuine success.’

Almost half the visitors had never been to a CRE anywhere before.

‘Virtually every exhibitor told us our visitors were like sponges – determined to soak up new ideas, products and services,’ said Steve. ‘For that, we were truly thankful.’

Media coverage of the exhibition was extensive. As well as previews in periodicals like Church Times, Church of England Newspaper and Methodist Recorder, CRE Midlands was covered on nine BBC local radio stations and gained column inches in several regional newspapers including the Sunday Mercury, Coventry Observer, Rugby Advertiser and Warwick Courier. ITV’s Midlands Today filmed the exhibition and ran a feature twice in its regional news bulletin. The Daily Telegraph made a major splash of it all.

‘We are grateful to everyone involved at Stoneleigh Park for backing us through a difficult few days,’ said Steve. ‘We are praying that the Coronavirus crisis will be over before CRE National at Sandown Park (13-15 Oct 2020) – not just for our sakes but for thousands of other event organisers worldwide.’