Days of shuffling sheet music are over 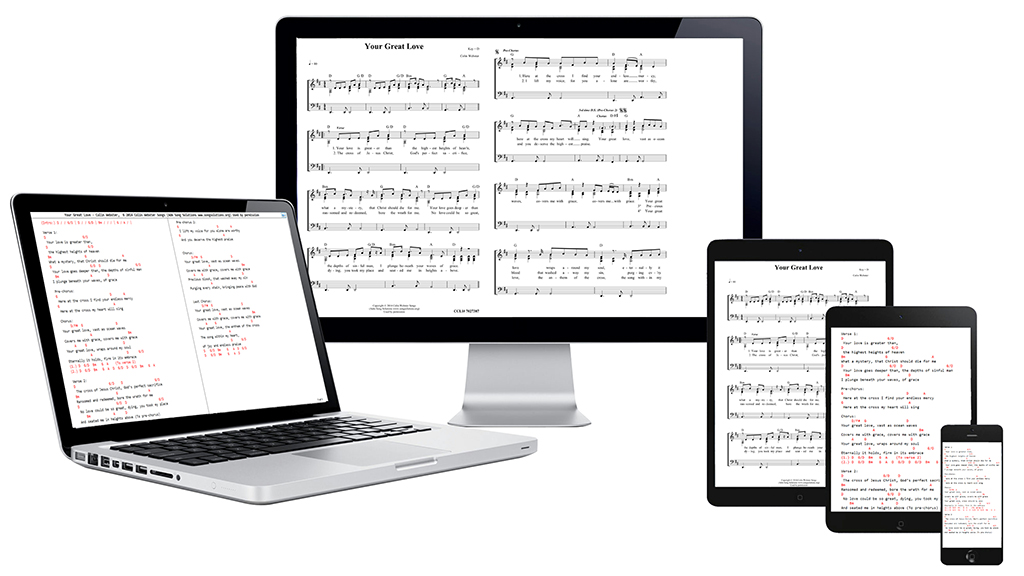 Days of shuffling sheet music are over

The days of shuffling sheet music during the Lord’s Prayer are over – thanks to Power Music Software Ltd.

Songs or hymns can be set up silently, effortlessly, on ipad or tablet, often at the touch of a foot-controlled switch. The change has had a large impact among musicians and is also environmentally friendly with the amount of sheet music copied in churches reduced significantly.

Gordon Cameron, director of Cambron Software, makers of Power Music, said: ‘When we first demonstrated our equipment we were told it would not catch on but more and more musicians are using it.’

Its popularity proved frustrating for a number of older musicians whose eyes can’t catch the notes quick enough on an ipad.

‘However, they are delighted with the larger screens – from 22 to 27 inches – which we now provide,’ continued Gordon, who began the company 10 years ago.

And a recent collaboration with WorshipReady.com – an American website – has resulted in access to high-quality chord sheets.

‘This new initiative gives users access to more than 1,000 of the highest-quality chord sheets with new sheets added daily,’ said Gordon. ‘This save musicians time creating and editing chord sheets or importing them from other sources. We’ll show you how at CRE North!’