Dynamic trio will ‘preach off’ for coveted title 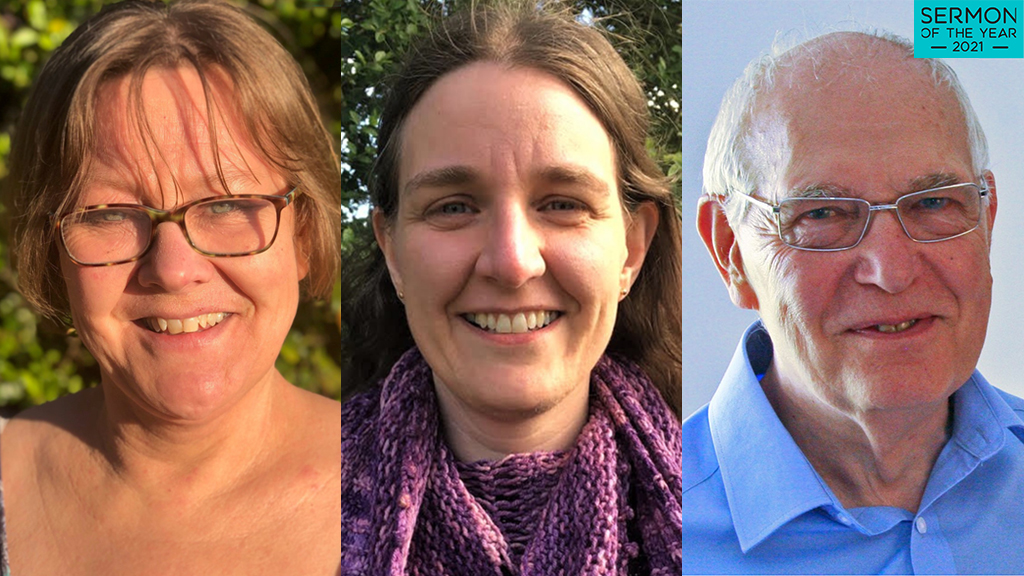 Dynamic trio will ‘preach off’ for coveted title

A dynamic trio will take part in a ‘preach off’ before a panel of judges in June – to decide who will be named Preacher of the Year.

Organised by Preach Magazine, published by the Leaders of Worship and Preachers’ Trust (LWPT), the three chosen for the online final on June 24 are Katrina Clifford, from West Ewell, Surrey, Philip Sudworth, from Wigan and Catharine Hughes from Poynton, Cheshire.

They had been asked to produce a sermon in 1,500 words on the theme of ‘Cross the Divide’.

‘We were especially impressed with the standard of entries this year,’ said Ian Buchanan, chief executive of LWPT. ‘Entries came from many different churches and people of all age groups.’

Set up to promote the art of sermon writing and preaching, Sermon of the Year is in its sixth year. It gives preachers from across the UK an opportunity to hone and demonstrate their skills and is open to all Christian denominations.

Judges at the online preach-off will be Antony Billington, senior pastor at the Beacon Church, Wigan, and theology adviser at the London Institute for Contemporary Christianity, Dr Helen Morris, acting director of studies and lecturer in applied theology at Moorlands College and Tobi Olujinmi, an international public speaker, media producer and founder of W Talk.