Embracing martyrdom: London lecture will be informative and challenging 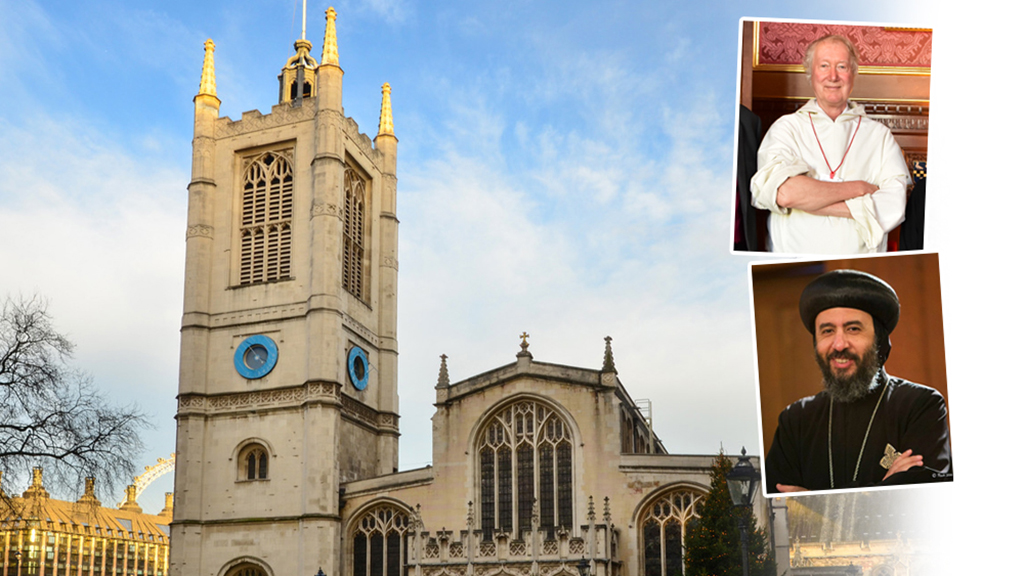 Embracing martyrdom: London lecture will be informative and challenging

The age of martyrs is not over.  So said Bishop Thomas of Qussia – and it provides the theme of Embrace the Middle East’s Annual Lecture (6.30pm, Thu 4 July, St Margaret’s Church, Westminster Abbey, London).

Timothy Radcliffe, OP and His Eminence Archbishop Angaelos, OBE, both Embrace patrons, will share their personal insights on the theme before opening the floor to questions.

‘The evening promises to be informative and challenging,’ said Embrace’s Kerensa McCollough, ‘inviting us to think about what laying down our own lives for the sake of the gospel might mean today.’

The day after hundreds of Christians were killed in a series of terror attacks on churches in Sri Lanka – and just weeks after the mass shooting at a mosque in New Zealand – Archbishop Angaelos, Coptic Orthodox Archbishop of London, issued a powerful appeal urging all faiths to stand together.

Tickets for Embrace the Middle East’s Annual Lecture (£5) must be booked in advance.