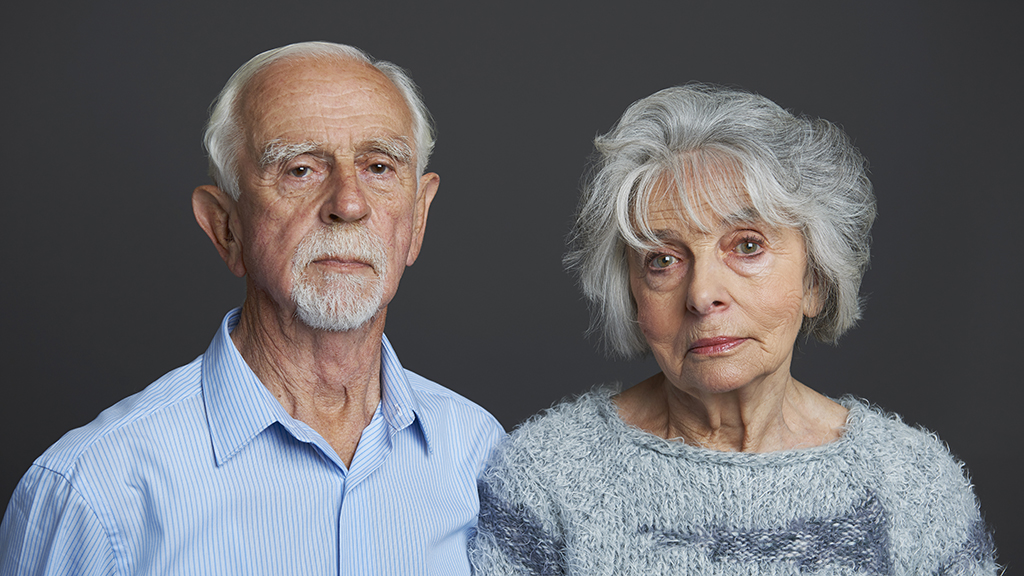 Research by St Luke’s Healthcare for the Clergy in 2013 discovered that two in every three ordained clergy frequently consider giving up the ministry because of stress.

At the same time, a government survey suggested vicars enjoy more job satisfaction than any other profession.

‘They can’t both be right!’ says Jeremy Moodey, chief executive of CRE 2017 exhibitor Sons & Friends of the Clergy, a 362-year-old charity providing support to Anglican clergy and their dependants.

‘What is clear is that many face financial hardship, especially if they have families. The National Minimum Stipend of £23,800 is significantly less than the average full-time salary in the UK of £27,600. They also face increased stress, especially given the emergence in the church of what some call a “target” culture (managerialism).’

‘The General Synod responded in typical fashion,’ says Jeremy. ‘It set up a working group to report back in two years’ time!’

No recent research has been conducted about clergy indebtedness but a 2001 survey suggested that one in ten had debts in excess of £10,000. Just under one in five with a non-earning spouse and dependent children, struggled to pay household bills if relying solely on the stipend.

‘In the past 16 years these figures will certainly have got worse,’ stresses Jeremy, ‘especially with the greater availability of debt and only modest growth in stipends. But many clergy are reluctant to admit they have a problem. Clergy marriage breakdown is a major issue, but one that the Church is reluctant to address.’

The thrust of the General Synod debate suggests church authorities are not doing enough to help their clergy. Jeremy will lead a seminar about the subject at CRE 2017 (12pm, Thu 19 Oct). Established in 1655, Sons & Friends of the Clergy is one of the oldest Anglican clergy support charities, and now certainly the biggest. The charity provides financial grants and other support to serving and retired clergy, ordinands and clergy families, where there is particular hardship or need, whether financial or health-related.