Open for the best: Michael’s mission just goes on growing 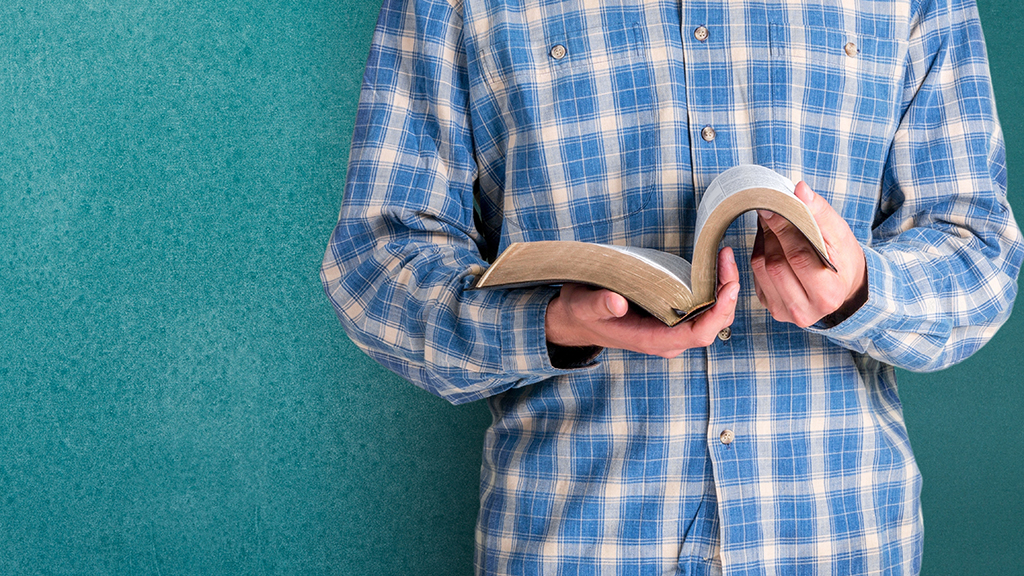 Open for the best: Michael’s mission just goes on growing

Looking for that ‘missing something’ between deep theology and daily reading notes sparked the Open Bible Trust into being.

‘A group of us set out in the 1980s to encourage people to widen their interest in the whole Bible,’ said founder Michael Penny. The newly-formed trust created a bi-monthly magazine, Reach, which offered a number of Bible studies and opened up biblical books in an easy-to-understand manner. Several more publications followed.

A former director of maths and business studies, Michael spent nine years as the minister of a church in America. Now 75, his vision has not dimmed and his seminars at CRE are usually oversubscribed.

He will introduce his latest book on the Apostle Peter at this year’s exhibition. It deals with his life and letters as well as the various traditions over his death. It follows James: His Life and Letters and Paul: A Missionary of Genius. He will also point visitors to CDs by various speakers, Bible study DVDs, a series of study booklets. Reach will also be available.

Among other new products on display at CRE will be Studies in Ruth, Amos: The Lion Has Roared, The Upper Room Discourse, Paul in the Jewish Synagogues and The Destiny of the Damned.