Pray through May for young people in search of hope 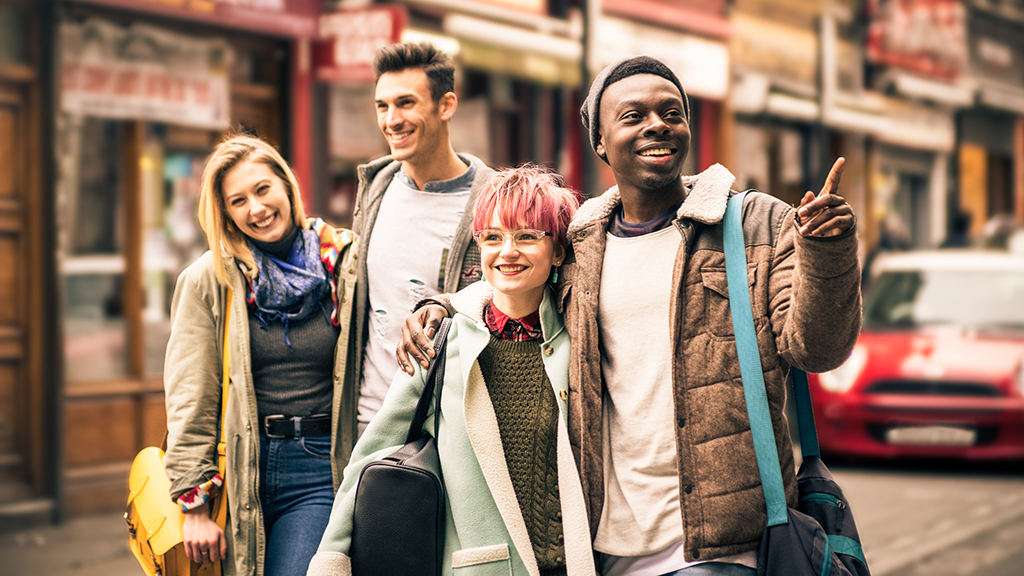 Pray through May for young people in search of hope

A new poll has found a rise in spiritual openness among young people during the pandemic.

The survey, conducted by Savanta ComRes and commissioned by YourNeighbour, found that more than two in five 18 to 34-year-olds in the UK have prayed more often since the start of the pandemic and that one in three have read the Bible more often. The study involved 2,065 respondents and was conducted as part of the YourNeighbour Give Hope campaign running throughout Lent.

Dr Russell Rook, the co-founder of YourNeighbour, told Premier Radio: ‘Two in five young people have been praying more, 31 per cent have looked in the Bible to see if there’s some useful advice and guidance there. More than one in four have tried out church online. Maybe they wouldn’t have gone to the church at the end of the road but felt they could do it on their laptop, phone or iPad.’

In May, Youth for Christ are hosting a month of prayer for young people, called Pray Through May.

‘The month will be constructed around a prompt word that changes each day and forms the basis for asking the Holy Spirit to guide us in prayer,’ said Bethan Lawler, YFC’s national prayer coordinator. ‘You will also receive a short, helpful devotional and video for further inspiration.’

National Prayer Day, an online event on the 30 April from 10am to 2pm, will kickstart the initiative with several contributors, including many from YFC’s local centres, along with Mike Andrea from 24-7 Prayer and Canon J. John.

Click here to find out more about YFC’s Pray Through May.