Priests in poverty: College is ‘life-saver’ for Fr Barry 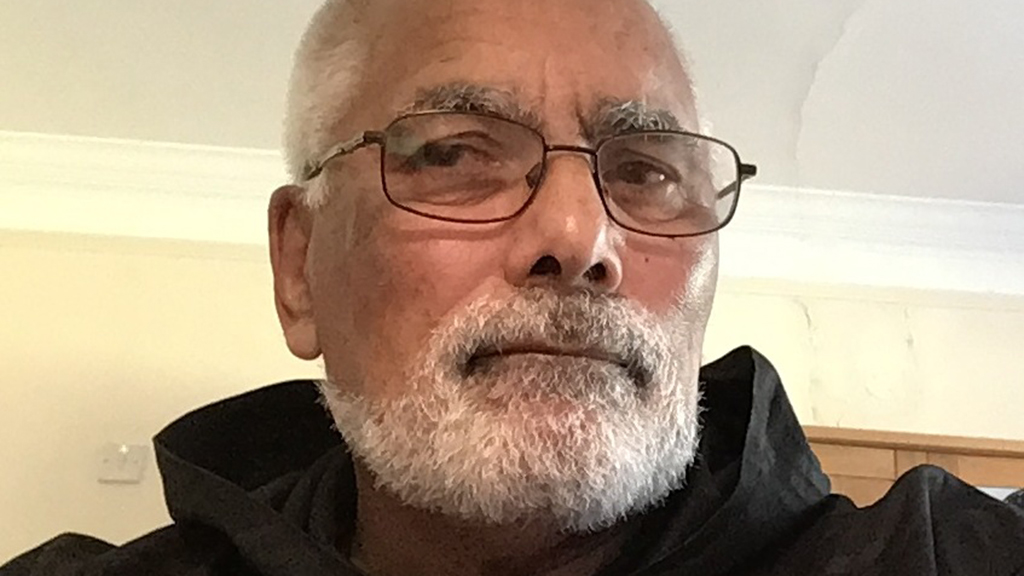 Priests in poverty: College is ‘life-saver’ for Fr Barry

Poverty among clergy may not be as big a scandal it was in the 1890s but the College of St. Barnabas is still vital to people like Fr Barry Thorley.

The college was founded by former missionary Canon William Cooper who described himself as ‘a broken man’ from the physical hardships he endured during his ministry in the Australian outback and wilderness of Canada. Back in Britain, he came across other former missionaries and older clergy living in abject poverty and ill-health, most notably in the Brighton Workhouse, and he determined to do something to alleviate their suffering.

This year marks the 125th anniversary of the founding of the college and Fr Barry Thorley (pictured), a current resident, said: ‘St Barnabas has been a life-saver. I’m no good at trowelling sentiment but it’s hard to exaggerate how much this place means to me.’

Poverty among today’s clergy means the college is still fulfilling its original mission and no-one eligible is ever turned away for lack of means. There is, for example, no requirement that a prospective resident must be in receipt of a Church of England pension. Financially independent of the Church of England, and pre-dating Church of England Pensions Board Homes, the college has an absolute capacity of 63, of which 28 are nursing wing beds – for which there is constant demand.

‘Our independence means we have to actively raise funds to achieve our charitable aims and objectives and our 125th anniversary gives a great opportunity both to increase awareness of the college and bring in some cash,’ said Mike Herbert, head of fundraising. ‘A number of events are being planned throughout 2020 to mark this impressive milestone.’

Mike is leading by example and doing a 125km sponsored walk from Gravesend to Eastbourne at the end of March, while another member of the staff will cycle 125 miles along the Pilgrim’s Way later in the year.

‘The college does a great job helping vulnerable elderly people in need,’ he said. ‘Continuing demand means our help in needed as much now as in Cooper’s day.’