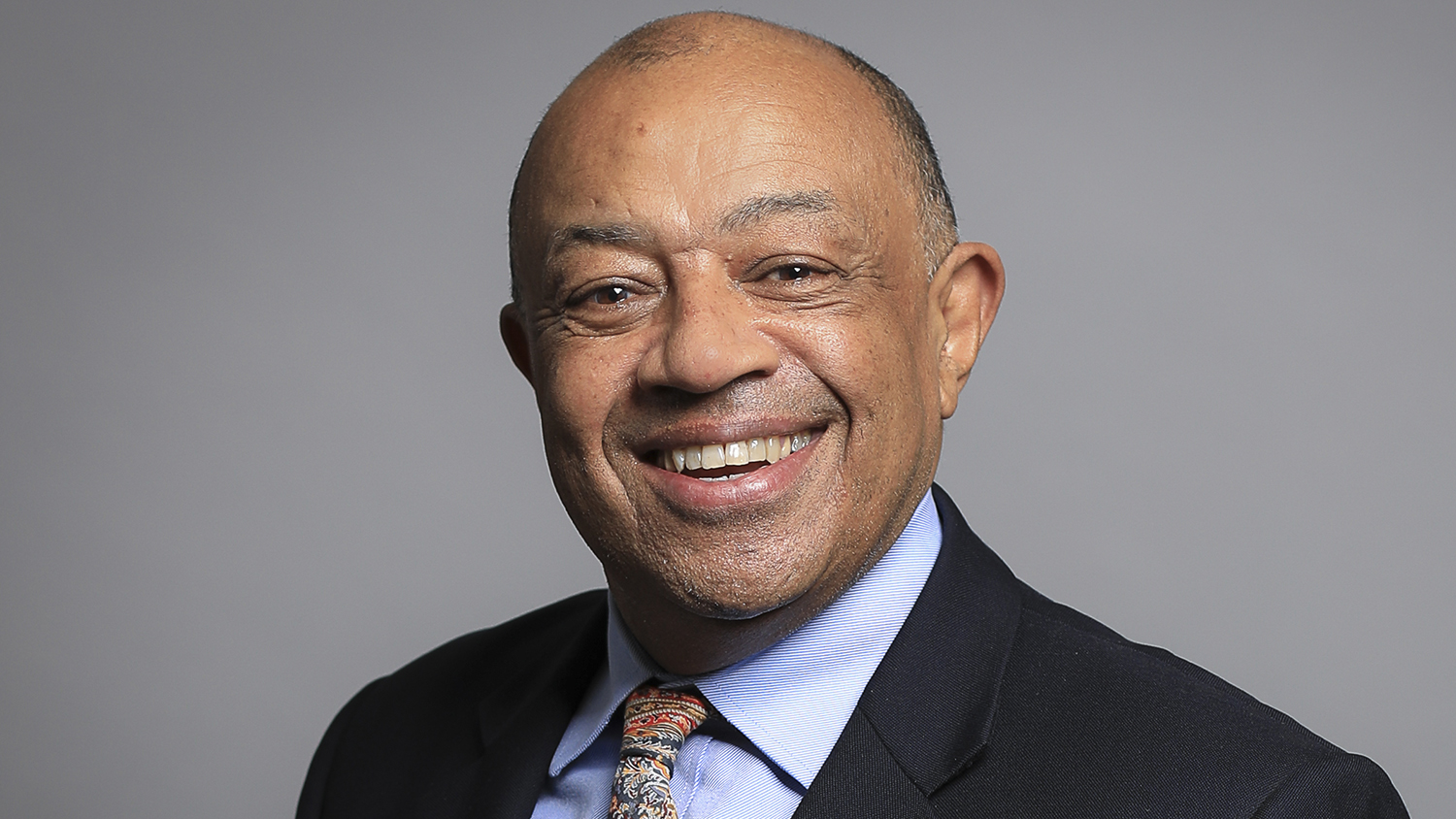 Lord Boateng will speak at CRE National 2022 as part of the exhibition’s ongoing discussion on the Windrush legacy.

In July 2021, Lord Boateng was appointed chair the Archbishop of Canterbury’s Racial Justice Commission, to scrutinise the Church of England’s policies, practices and culture in relation to racial justice.

The Commission reports to the archbishops every six months, with recommendations to help them fulfil their commitment to identify and root out systemic racism in the Church.

On his appointment, the Archbishop of York, Stephen Cottrell, said: ‘Lord Boateng is of Ghanaian and Scottish origin, and was the UK’s first black cabinet minister, when appointed as Chief Secretary to the Treasury in May 2002.

‘After serving the House of Commons, he served as the British High Commissioner to South Africa from March 2005 to May 2009. He was introduced as a member of the House of Lords in 2010. We are grateful to Lord Boateng for taking up leadership of the commission.’

Lord Boateng said: ‘Racism is a gaping wound in the body of Christ’s church. Our mandate as a commission is not only to bind but to heal.’