Terry’s return will be worth the wait 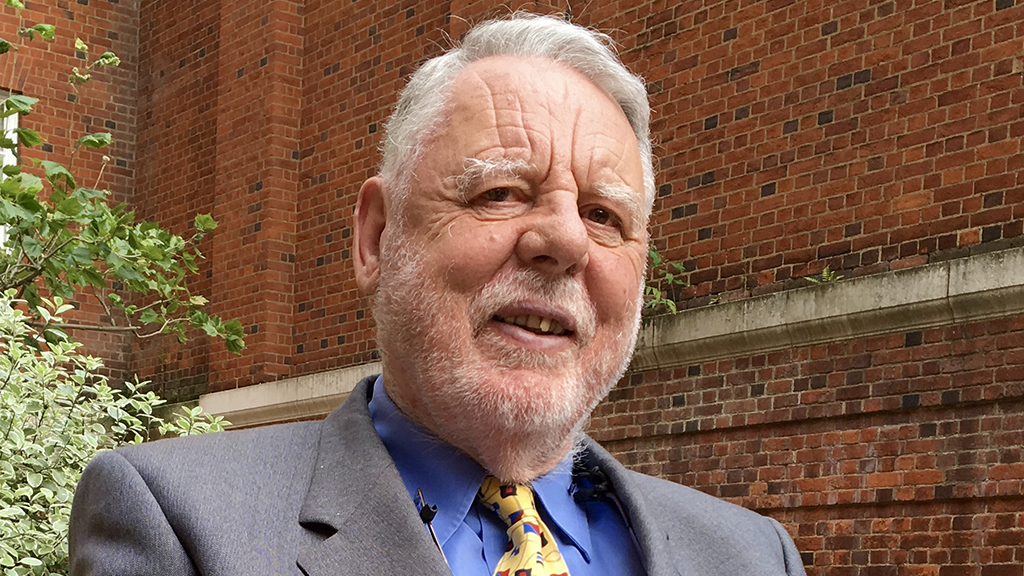 Terry’s return will be worth the wait

Terry Waite returns to CRE for the first time in more than 20 years, to talk about the depths of faith, hope and love that sustained him through his five-year captivity and beyond.

Twenty-five years ago last November (2016), Terry was released from captivity in Beirut. As the Archbishop of Canterbury’s special envoy, he had been held hostage for five years; four of them in solitary confinement. During this time he was chained, beaten, frequently blindfolded and subjected to a mock execution.

A British Quaker and Anglican, Terry will be at CRE 2017 (Thu 19 Oct) to talk about and sign his book Out of the Silence (SPCK) in which he recalls the highs and lows of his life, both during that ordeal and throughout the happier times of humanitarian work that have followed.

Out of the Silence bears witness to the enduring power of forgiveness, truth and reconciliation in the face of the adverse forces still at work in the world today. Now in his seventies, Terry holds many honorary doctorates, both in the UK and overseas, and continues to work for a range of humanitarian causes, including prisoners, the homeless, hostages and their families, and overseas development.