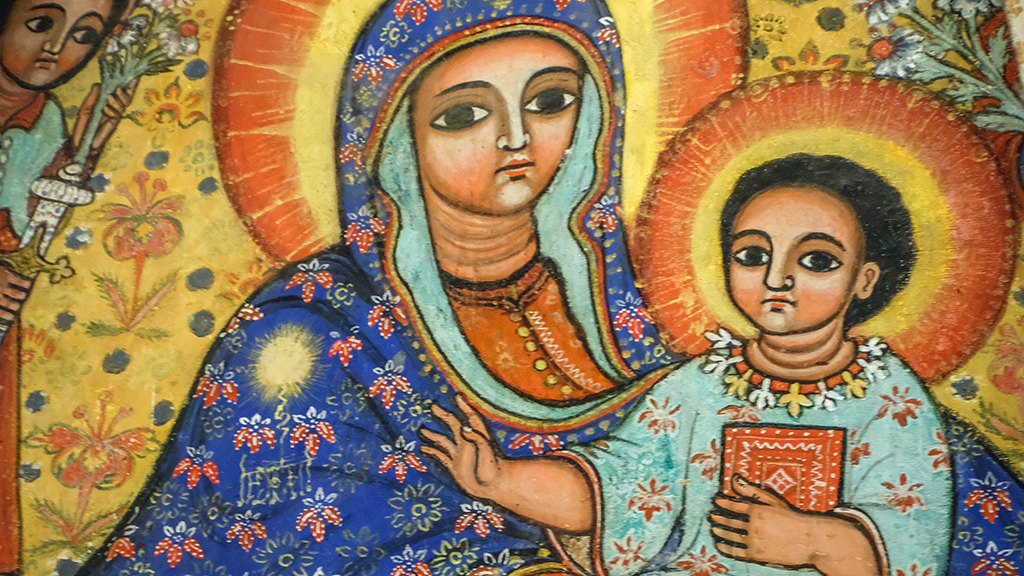 When Ethiopian pilgrims could no longer make the treacherous journey to Jerusalem, they built Jerusalem in Lalibela – with churches hewn out of rock.

And now a first-time exhibitor at CRE National 2019, Tadele Travel, will be at Sandown Park to tell visitors about two pilgrimages to this area of startling imagination and beauty.

‘It is not until you catch a glimpse of Jesus through eastern eyes that it dawns on you just how much more there is to following him. Ethiopia is a place that changes you,’ explained Andrew Proud, former Bishop of Reading and previously area bishop for the Horn of Africa in the Episcopal Church in Jerusalem and the Middle East.‘We want people who will return, not only having fallen in love with Ethiopia, her people and her faith, but with their own faith refreshed.’

Christianity arrived in Ethiopia in the third century, but it has been a Bible land for far longer. Surrounded by mountains and difficult terrain to the north, east and west, Ethiopian Christianity is untouched by the Enlightenment, and only latterly by waves of reformation and revival. Forty-five per cent of her people are Ethiopian Orthodox, oriental orthodox, shaped by Edessa and Alexandria, rather than Constantinople or Rome.

Girma Tadele grew up in Lalibela, an Ethiopian Orthodox Christian. He has taken people to the holy sites for years. Together, he and Andrew lead groups there on pilgrimage.

‘We love to go because each time we see Christ in a new way,’ said Andrew. ‘We are still changed by the place, and others are changed, too.’

Next year two pilgrimages are planned by Tadele Travel.

‘There is still room on both,’ said Andrew. ‘Join us. We’d love you to share the journey.’