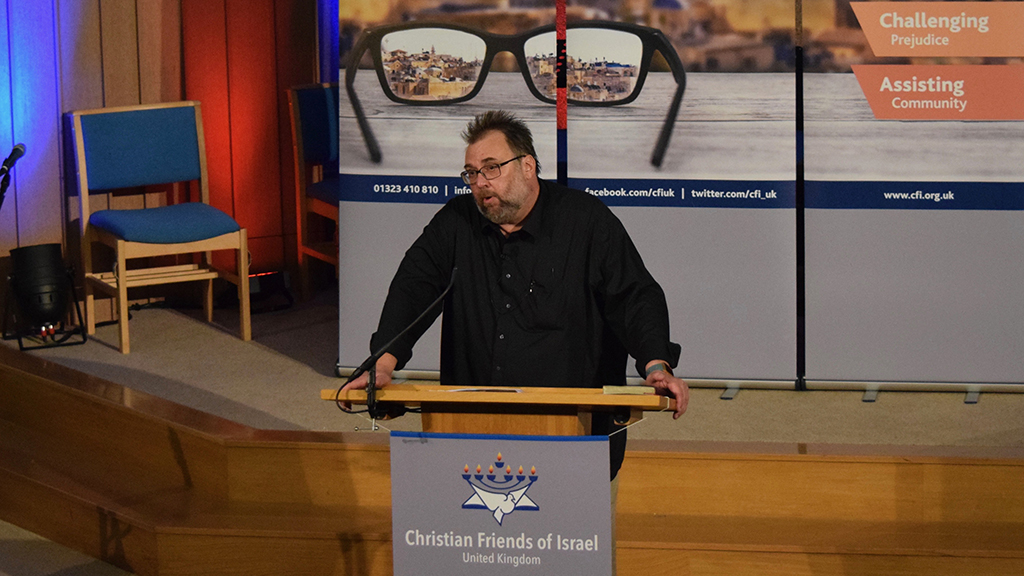 Many Jewish students in the UK believe it is now not just a matter of whetherthey should go to Israel but when.

That was the message to the recent Christian Friends of Israel (CFI) conference in Eastbourne from Jonathan Farrell, director of student affairs for StandWithUs UK, who told 300 visitors that many Jewish students in UK university campuses encounter anti-Semitic prejudice and hostility. The organisation is now trying to focus on the next generation of students ‘so that the Jewish community, and also other communities, have a set of leaders with a fair education about Israel and the chance to work within a community feeling under threat.’

At the same conference Dr Calvin L Smith, of King’s Evangelical Divinity School, highlighted the importance of considering the ‘big picture’ that emerges from the Bible, to keep everything in context. He clarified that, in talking about Israel, he was referring to the Jewish people in a very broad sense and that Israel is an enduring biblical theme that starts in the book of Genesis and runs right through to the book of Revelation.

He touched on some of the prophecies which suggest that, far from being replaced by the church, Israel as a nation still has an important role to play in God’s plans and that he works at a national level, as well as at the levels of the individual, community and cosmos.