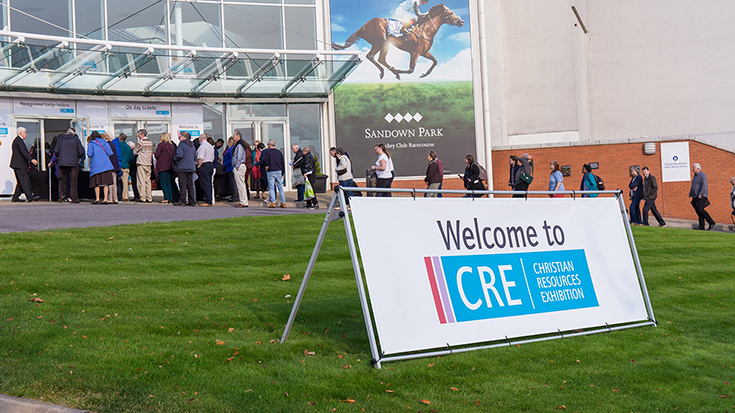 How it all began

Founded by Gospatric (‘Gos’) and Diana Home in 1985, the National Christian Resources Exhibition at Sandown Park, Esher grew quickly to become the largest annual event of its kind in Europe, with regular regional exhibitions in cities such as Manchester, Birmingham, Exeter, Glasgow and Belfast.

On his retirement in 2006, Gos sold CRE to the Bible Society. In 2016, the Bible Society decided to focus on core ministries and find a new owner for the exhibition. Stephen Goddard, the event’s media consultant for more than 25 years, took over the reins with his wife, Allison, contracting a team of highly experienced staff. Gos returned to advise the CRE team as its honorary president until his death in April 2020. An obituary can be read here: Gospatric Home.

The exhibition builds on its successful past while at the same time presenting fresh ideas, suppliers and resources to thousands of national and local church leaders, both lay and ordained. 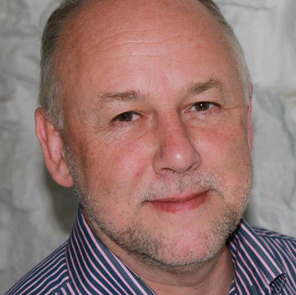 Steve Goddard – Steve became editor of Buzz magazine in 1981, then the UK’s leading Christian monthly with a circulation of more than 30,000 at its peak. In 1987 he established a public relations consultancy serving publishers, retailers, film producers and exhibitions organisers, one of which was CRE. His second novel, Whatever Happened to Billy Shears? was published by Marylebone House, a division of SPCK, in 2017. In November 2016, he bought CRE from the Bible Society with his wife, Allison. 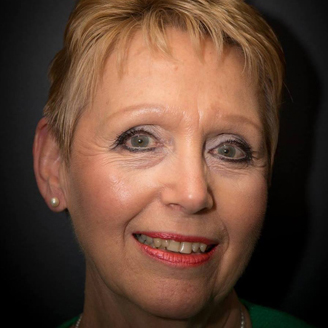 Carol Malpass – As well as directing sales for CRE, Carol works for Church and Heritage Building magazine, where she has built up strong relationships with contractors in the ecclesiastical, conservation and heritage sectors, bringing many into CRE. She has sold advertising space in the Catholic sector for several years, working with charities, vocations, societies, education, publishers, church suppliers and financial organisations in association with the National Catholic Directory for England & Wales and the Universe newspaper. In her spare time she is an avid Nordic walker! 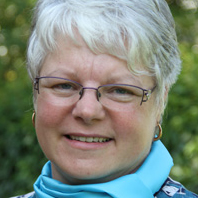 Jenny Brygan – Jenny began work on CRE in 2007, when it was bought by the Bible Society. With the event’s administration, marketing and organisation as part of her core duties, she was ‘over the moon’ to be asked to work with Steve and the new team. She takes care of the advertising schedule, exhibitors, visitors, special guests and team members. In her spare time she enjoys crafting, card making, needlework and walking the dog. She has two adult children. 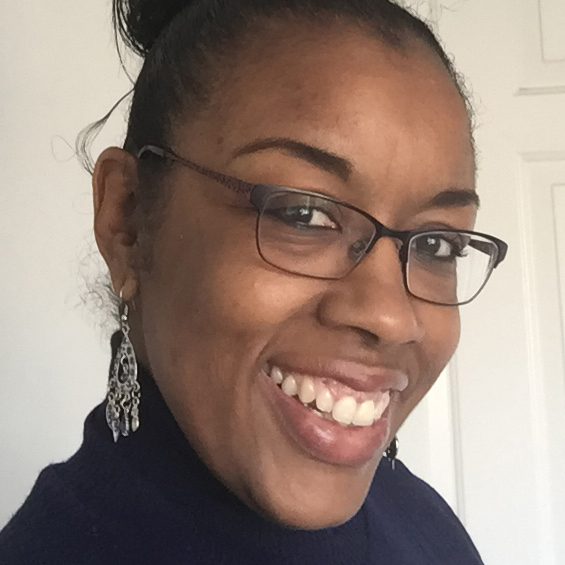 Gloria Walters – Gloria carries out our day-to-day accounting of finances, having been head of finance for Samaritan’s Purse UK and the Billy Graham Evangelistic Association UK for 15 years. Prior to that she held senior accounting roles in the public, private and charity sectors. She is married with two children and long-term fosters two younger boys. 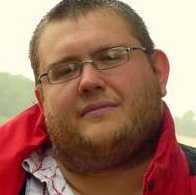 James Batterbee – Before joining CRE, James was sales and marketing manager for Scripture Union, having previously worked for Integrity Music and Wesley Owen, where he was a store manager for 10 years. Highly-motivated and enthusiastic, James specialism is people skills, developing connections and delivering a service to best meet their needs. An entrepreneur at heart, he often accompanies his wife on trips to French markets, buying stock for her start-up business. He’s also a West Ham United supporter and a big fan of American Football. 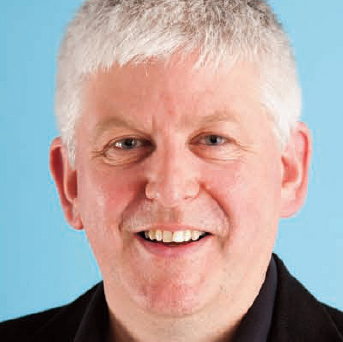 Brett Pitchfork – Brett is enjoying his second spell as CRE’s event director having previously held the role for five years under Gos Home. Brett’s career spans 30+ years in marketing and events for Christian organisations, including, Lion, Scripture Union, Spurgeons, Friends and Heroes and of course CRE. He also worked for the industry’s trade body – the Association of Exhibition Organisers, as their marketing and events manager.