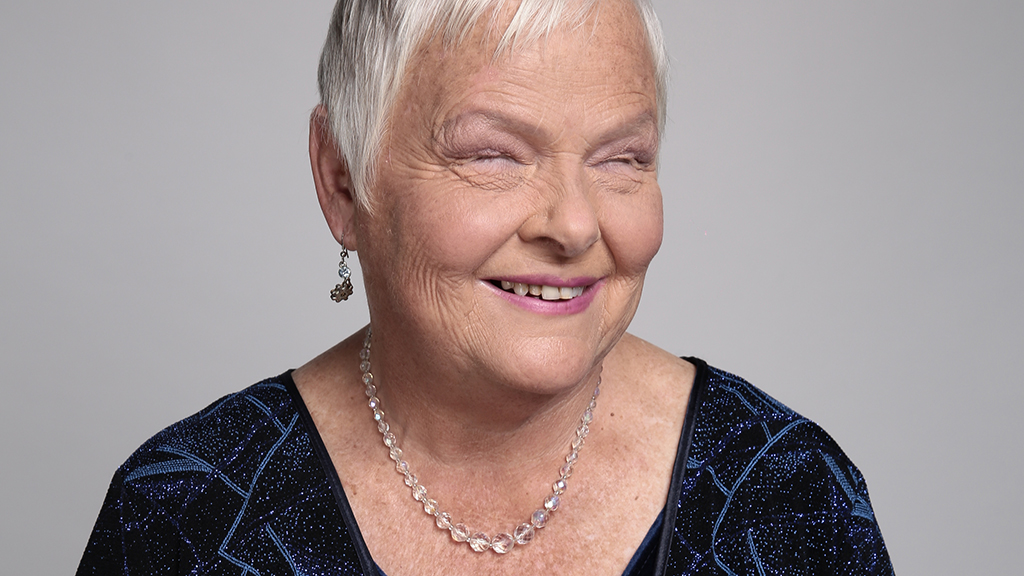 One of the most popular performers at the Christian Resources Exhibition returns to CRE in October.

Blind almost from birth, Marilyn Baker began to write and sing her own songs in the early 1980s, releasing a series of albums which aimed to draw people into God’s healing presence.

Word spread and soon churches were inviting her to do evangelistic and encouragement concerts. She gave up her job as a music teacher and started ministering full time, travelling extensively in Britain and many parts of the world. A familiar performer at Spring Harvest and other major Christian events, Marilyn quickly became Britain’s top-selling female gospel singer.

In 1986 she was joined by Tracy Williamson, whose gifts in speaking and prophecy enriched the music with a new dimension. Marilyn’s recordings and Tracy’s books enabled them to reach an even wider audience.

As well as concerts, Marilyn and Tracy undertake church encouragement weekends, workshops and conferences. They minister to large or small groups or in elderly people’s homes and prisons. Wherever they are, the focus of the ministry remains the same.

‘Our heart is to see people entering into joy instead of mourning, beauty instead of ashes, praise instead of despair,’ said Marilyn. ‘We want them to understand the intimacy of God’s tender love and be empowered by it to reach out to others, that they too may be healed and changed.

‘He has been wonderfully faithful guiding and providing for us over all these years and has brought so much transformation to individuals and groups. We are excited about what lies ahead in his plans for us.’