These boots were made for blessing 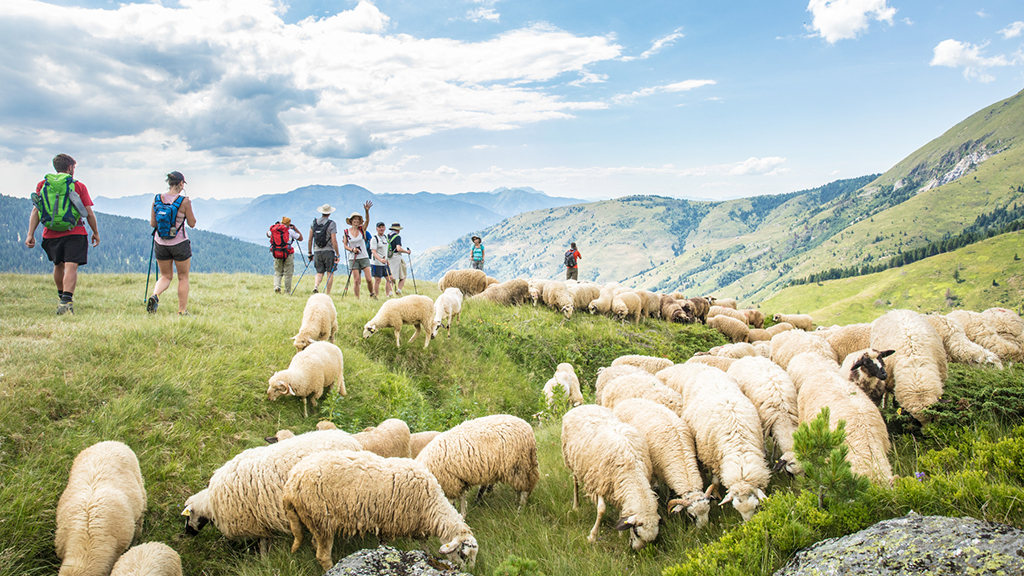 These boots were made for blessing

Join us and trek three peaks in three countries over six days – that’s the invitation from a Christian charity serving Eastern Europe.

The trekkers will traverse the Western Balkans, an area where ancient tracks connect remote regions, and pass through villages, meadows, mountain peaks and woodlands, covering 100km in six days.

Graded four out of 10 in terms of difficulty, the walk is to raise funds for life-changing educational and social care projects in Eastern Europe. Established in 1991, Link to Hope has been working with poor and marginalised communities in Romania, Moldova, Ukraine and Bulgaria. Their projects involve setting up kindergartens, feeding the elderly, house rebuilding, disability projects and working and supporting orphans in the war zone in Eastern Ukraine.

‘For our thirtieth year in 2021 we want to challenge ourselves,’ said Link to Hope’s general manager Lisa Hector. ‘What could be better than trekking three peaks in three countries? We know through our work there how amazing the countryside and people are and we would really like people to join us in this once-in-a-lifetime experience. There are only 15 places and we think launching the anniversary trek at CRE Midlands is the perfect place to do it.’