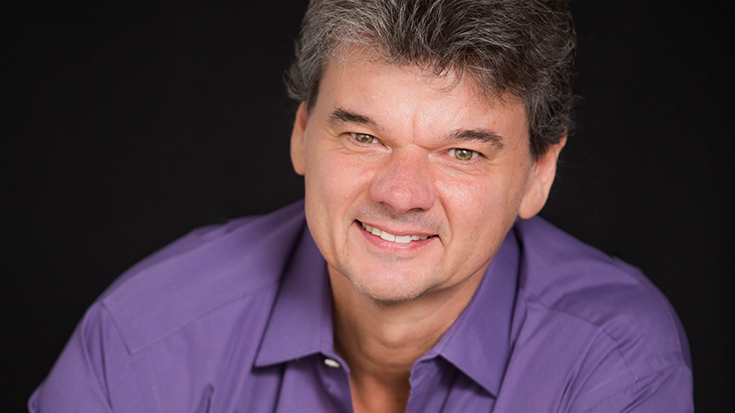 Two thirds of Christian men are viewing pornography in the US and in the UK the figure could be higher still.

Mike believes some churches shy away from discussing sex or pornography, with resulting isolation and silence exacerbating the problem.

Blazing Grace is a ministry that offers help and resources to those struggling with pornography or other forms of sexual sin.

‘Unfortunately, hurting wives are often forgotten,’ said Mike. ‘We put as much emphasis on the wife’s healing as we do their husband’s recovery. Most men don’t seek help for years, putting their marriage and family at risk. Surveys show that more than half of divorces now include one spouse addicted to pornography.’