Preachers before Paul: why we should celebrate the very first Christian missionaries 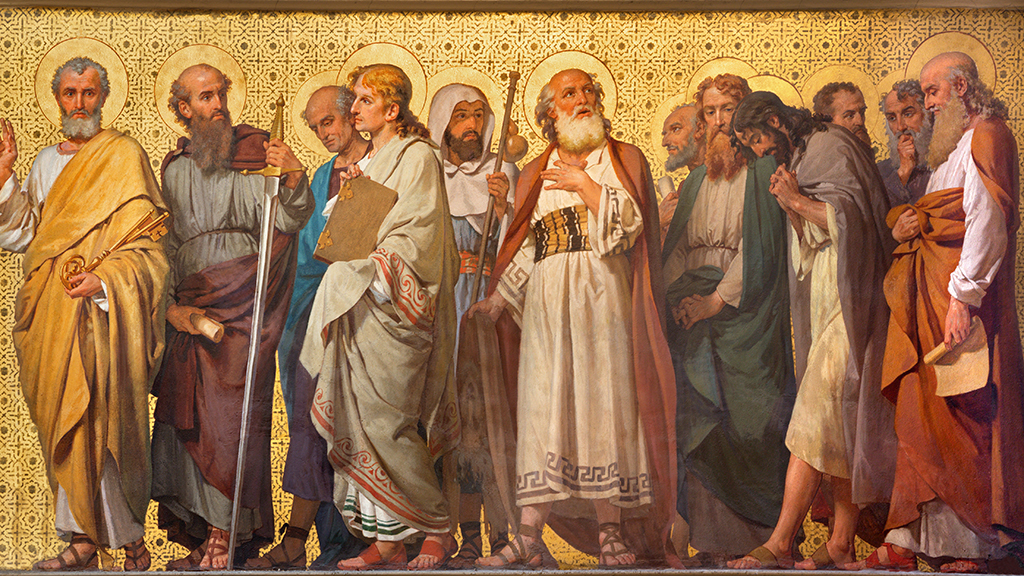 Preachers before Paul: why we should celebrate the very first Christian missionaries

Saint Paul and the ‘big’ missionaries grab the headlines but we can learn a lot from the less-celebrated apostles in Acts.

‘We need to think carefully about our audiences,’ maintains Mike Penny, founder of the Open Bible Trust. ‘Why didn’t the apostle Peter go to any Gentiles, other than Cornelius? Should we be as selective in whom we witness to? Philip seemed to be doing a good job in Samaria so why did he need help from Peter and John? And taking principles from these apostles, what help do we need?’

In his seminar at CRE North, Mike will also consider the speech of Stephen, the first Christian martyr.

‘We need to ask where he went wrong and learn from him,’ said Mike. ‘And who formed the churches in Rome, Spain and Egypt? Did some of the 3,000 saved on the day of Pentecost take the message back to their own cities? We should do likewise. There is no need to go abroad today to reach people for Christ.’

Looking for that ‘missing something’ between deep theology and daily reading notes sparked the Open Bible Trust into being.

‘A group of us set out in the 1980s to encourage people to widen their interest in the whole Bible,’ said Mike. The newly-formed trust created a bi-monthly magazine, Reach, which offered a number of Bible studies and opened up biblical books in an easy-to-understand manner. Several more publications followed. A former director of maths and business studies, Michael spent nine years as the minister of a church in America. Now 75, his vision has not dimmed and his seminars at CRE are usually oversubscribed.

• The Open Bible Trust are on stand A15 at CRE North