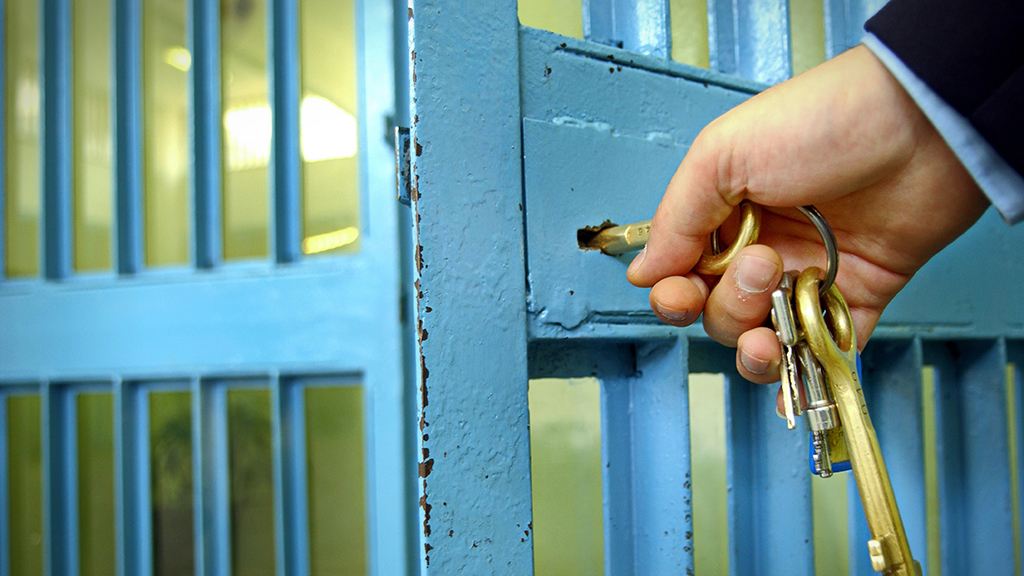 Of 66,000 people released from prison each year, some 36,000 will go back behind bars – but now one CRE exhibitor has been approached by the government to help tackle the problem.

A Ministry of Justice pilot project is being run in four areas of the UK to try and reduce the re-offending rate by 10 per cent – and Green Pastures, a charity based in Southport, are a strategic part of the initiative.

‘It is wonderful to know that, at last, the government has approached the Church to help address a problem they have had for the past 40 years,’ said Pastor Pete Cunningham, founder of the organisation.

In 1999, Pastor Pete his son Andrew and Vicki Woodley, already housing the homeless in their church building, put their hands in their pockets and purchased two flats in Southport to give homeless people somewhere to live. The first recipients were a single mum and her child. Two decades later, there are now 400 people housed by the charity at any one time and thousands more have benefitted over the years.

In 2003, a chaplain from North Staffordshire found out about the work and asked Green Pastures to buy a property in Stoke-on-Trent – so his team could take ex-offenders from the prison gate to house and care for them.

‘Taking a step of faith, we bought a property for someone else,’ recalled Pete. ‘The results were amazing! As we provided more housing, the re-offending rate reduced. Now we partner with 80 other churches across the UK and house more than 1080 people. Many of our partners look after ex-offenders and a good percentage stay out of prison and become good citizens.

‘The model is simple. Any church or charity with a heart to house the homeless are welcome to talk to us at CRE Midlands and we will guide you through the process. Many people we house go on to have faith in Jesus Christ. This is our modus operandi – saving souls. Our properties and staff work to that end.

‘For those who cannot work with homeless people direct, it is possible to invest in the work with a good return – and you can be certain your funds are working ethically.’

• Green Pastures are on stand P65 at CRE Midlands