Inviting people to church: turn your thinking upside down 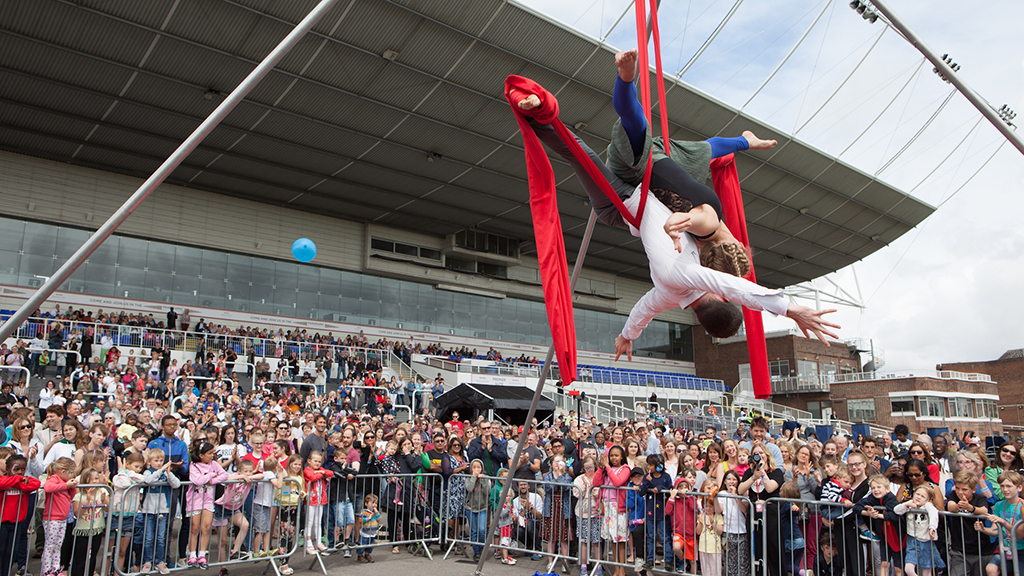 Inviting people to church: turn your thinking upside down

The National Weekend of Invitation (June 15-17) saw thousands of people invited to church – and in the process an untold number of Christians began to overcome their fear of rejection.

‘These are the first steps of a much-needed cultural change, moving churches at best from being welcoming, to being welcoming and inviting,’ said National Weekend of Invitation founder Michael Harvey. ‘We are already hearing stories of people becoming Christians over the weekend or wanting to explore the Christian faith after simply being invited to church.’

The National Weekend of Invitation came about after Michael discovered that about seven out of 10 Christians feel God may be prompting them to invite someone to church. However, eight out of 10 have no intention of doing so.

‘We fear rejection, of failing and getting it wrong. We imagine God is only pleased with success,’ he said. ‘We hope the weekend will be part of a paradigm shift in church thinking about invitation and, in particular, the vital role of the inviter. At CRE 2018 I will highlight the power of invitation in igniting a congregation to follow the call of God. And I’ll show visitors how a church can become invitational.’

Michael will be joined by Saltmine Theatre Co who will present a series of sketches on the subject of invitation.

Photo: Some 2000 came to Joy@KemptonPark on Sun 17 June: a day of family, food, faith – and acrobatics from Duggie Dug Dug! Pic by Rix Banga