Don Maclean: my resource is the rosary 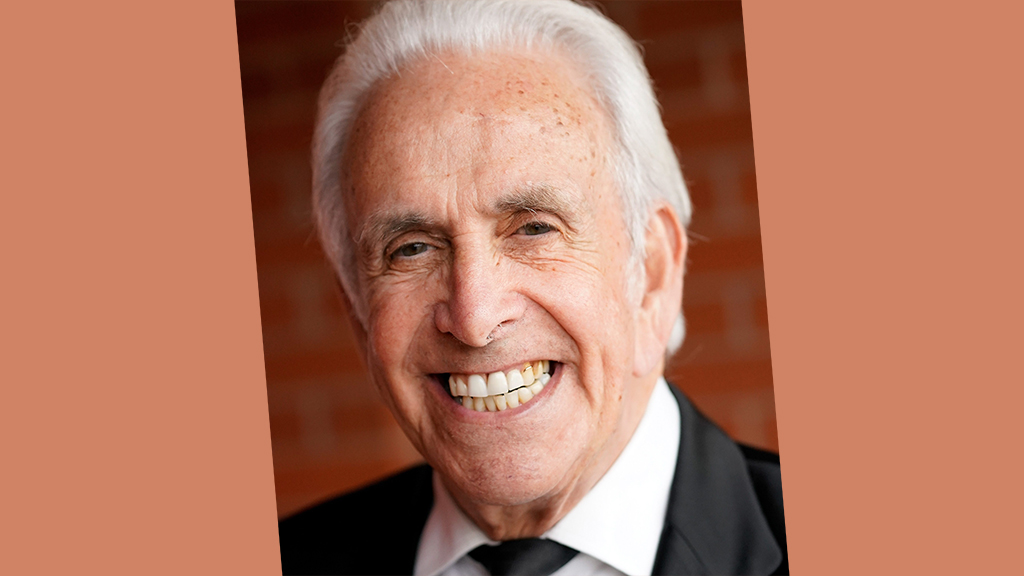 Don Maclean: my resource is the rosary

Actor and comedian Don McLean has one simple resource that has helped him through Covid-19 – the rosary.

‘I have one in my hand now,’ he told Cindy Kent in an interview for CRE At Home 2020. ‘Through the pandemic we have discovered that me and her (Toni, Don’s wife) are very happy in each other’s company, which is just as well because we have been married for 53 years. We’ve also discovered that Facetime is one of the best inventions of all time. Actually, talking to your nearest and dearest and seeing them at the same time, has been very important.’

And the rosary took on a new meaning five years ago.

‘Toni went through all the instructions to become a Roman Catholic,’ recalled Don. ‘I decided I wanted to give her a gift and very interestingly Toni’s grandfather was a Frenchman killed in the First World War. One of the things found on his body was a crucifix that was sent back to Toni’s grandma. When my father-in-law (the son) died my mother-in-law gave me the crucifix which was black and tarnished. I knew it would come in handy at some time. I bought a very nice rosary and took the crucifix to a jeweller who revived it. It looked brand new and he put it on the rosary. That is what she uses now.’

The former presenter of BBC Radio 2’s Good Morning Sunday came to fame when he starred in Crackerjack in the 1970s and he has had regular spots on television, radio and in pantomime. He was more cautious when looking to the future, however.

‘Coronavirus is almost a curse on the world but I have been one of the luckiest blokes on earth,’ he admitted. ‘I have spent my life doing exactly what I wanted to do. I worked on four cruise ships last year but the cruise business is off the charts now and it will take years to get back to normal.’

Cindy’s conversations with several personalities, including singer Sir Cliff Richard, are all part of CRE At Home – a ‘virtual’ exhibition that replaces this year’s national exhibition. They are all available at CRE TV.

Click here for the full interview with Don Maclean.